The new Renault 5 takes strong influence from the design of the original 5, with a highly similar silhouette yet modernised details including the headlights, the bootlid and the shape of the taillight signatures. It’s the work of designer Gilles Vidal, headhunted from PSA and the man behind the similarly retro Peugeot E-Legend concept. 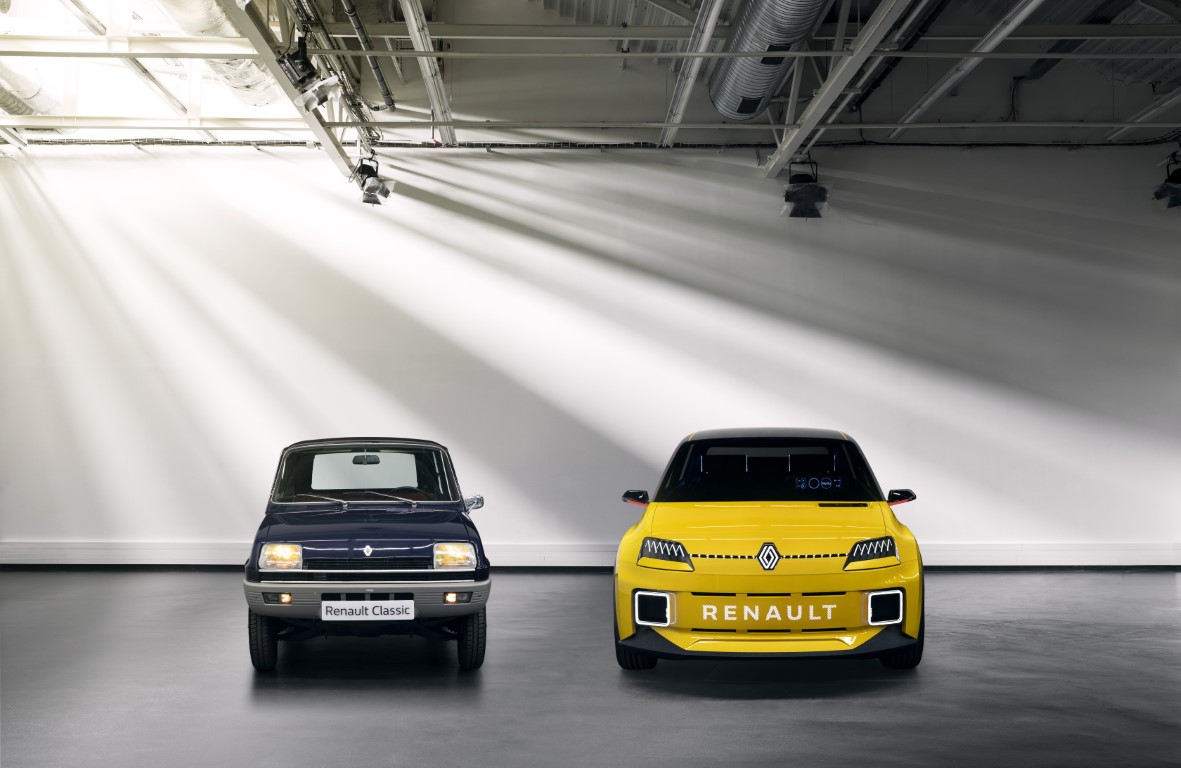 “The design of the Renault 5 Prototype is based on the R5, a cult model of our heritage. This prototype simply embodies modernity, a vehicle relevant to its time: urban, electric, attractive,” said Vidal, pointing to the prototype’s similar lines and flush surfacing.

Some styling elements from the original have been repurposed for modern usages. For instance, the bonnet air intake hides the charging hatch, and the fog lights in the lower front bumper are actually daytime running lights.
Top
Post Reply
1 post • Page 1 of 1