The funky reborn Renault 5 could cost as little as £18,500 when it goes on sale in 2023 according to Auto Express. 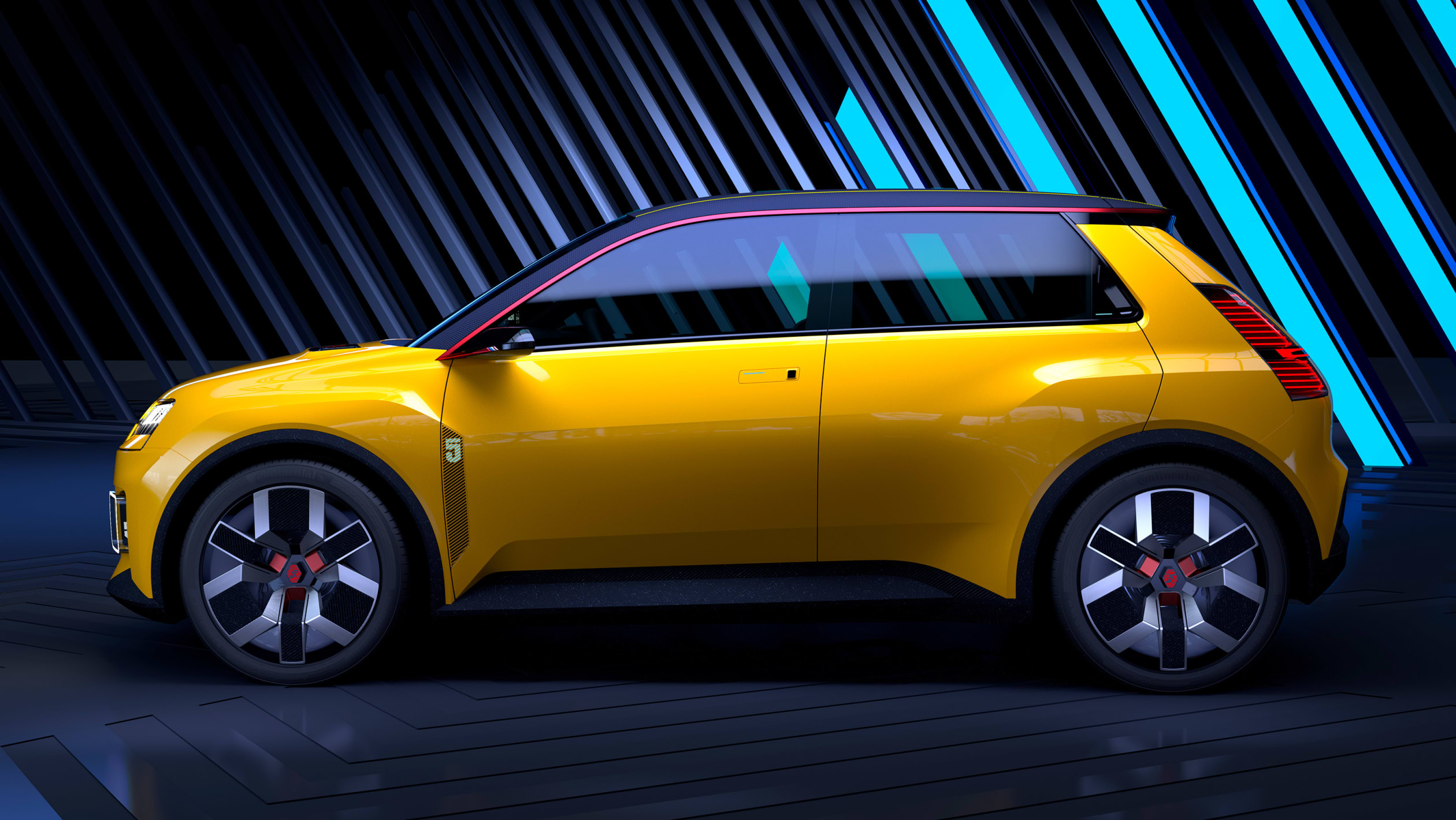 Renault has now confirmed that the new 5 will be built at ElectriCity, the umbrella title for a trio of factories in Douai, Maubeuge and Ruitz. These plants, all situated in northern France, will be supplied by a new battery gigafactory in Douai that’s due to be operational by 2024.

The company says that the 5, which is expected to be one of the first new models on the architecture, could cost around 33 per cent less than the current Zoe. That would give it a potential starting figure of around £18,500 after the existing £2,500 Plug-in Car Grant in the UK.

Renault says CMF-BEV - which mixes electric tech with common components from the big-selling CMF-B combustion-powered platform, which underpins the brand’s Clio supermini - will offer a range of up to 400km (249 miles), although it’s likely that this maximum battery capacity would come at a higher cost. The 5’s motor will be a standardised 134bhp unit across all of the small EVs, part of a push to increase economies of scale and trim costs to then pass savings on to consumers.
Top

Further information on the pricing has been released: