The new Renault 5 will draw heavy inspiration from its ancestors, sharing the same boxy silhouette and square front end. However, the firm’s designers have modernised features such as the headlamps, the bootlid and the tail-lights.

It’ll be a five-door electric supermini, with hidden door handles in the C-pillar and rear doors that are flush-fit with the quarter panels to give the illusion of a three-door body style. The flared wheel arches are also a nod to the more extreme Turbo I and II variants of the original Renault 5, which were homologated for world rallying - and hotter Alpine-badged version of the forthcoming R5 are in the product plan too.

Renault won’t fall into the same upsizing trap as most manufacturers (such as MINI and Volkswagen). At this year’s Munich Motor Show, Le Borgne told Auto Express: “This will be a small car at 3.92m. Today, most of the big cars – Clio included, Polo – are between 4m and 4.05m. We have decided to go to 3.9 to be agile and be fit for downtown in the city.”

The Renault 5 prototype is the work of designer Gilles Vidal, who Renault headhunted from PSA following his efforts with the similarly retro Peugeot E-Legend concept from 2019.

“The design of the Renault 5 Prototype is based on the R5 – a cult model of our heritage. This prototype simply embodies modernity, a vehicle relevant to its time: urban, electric, attractive,” said Vidal, pointing to the prototype’s similar lines and flush surfacing.

Some styling elements from the original Renault 5 have been repurposed to suit modern motoring. For instance, the bonnet air intake hides the charging hatch, and the fog lights in the lower front bumper are actually daytime running lights. These features could find their way onto the eventual production-ready model.

No interior shots have been revealed, but the cabin appears to be a minimalist environment, with only a transparent digital instrument panel visible on top of the dashboard. 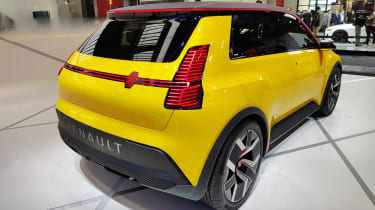 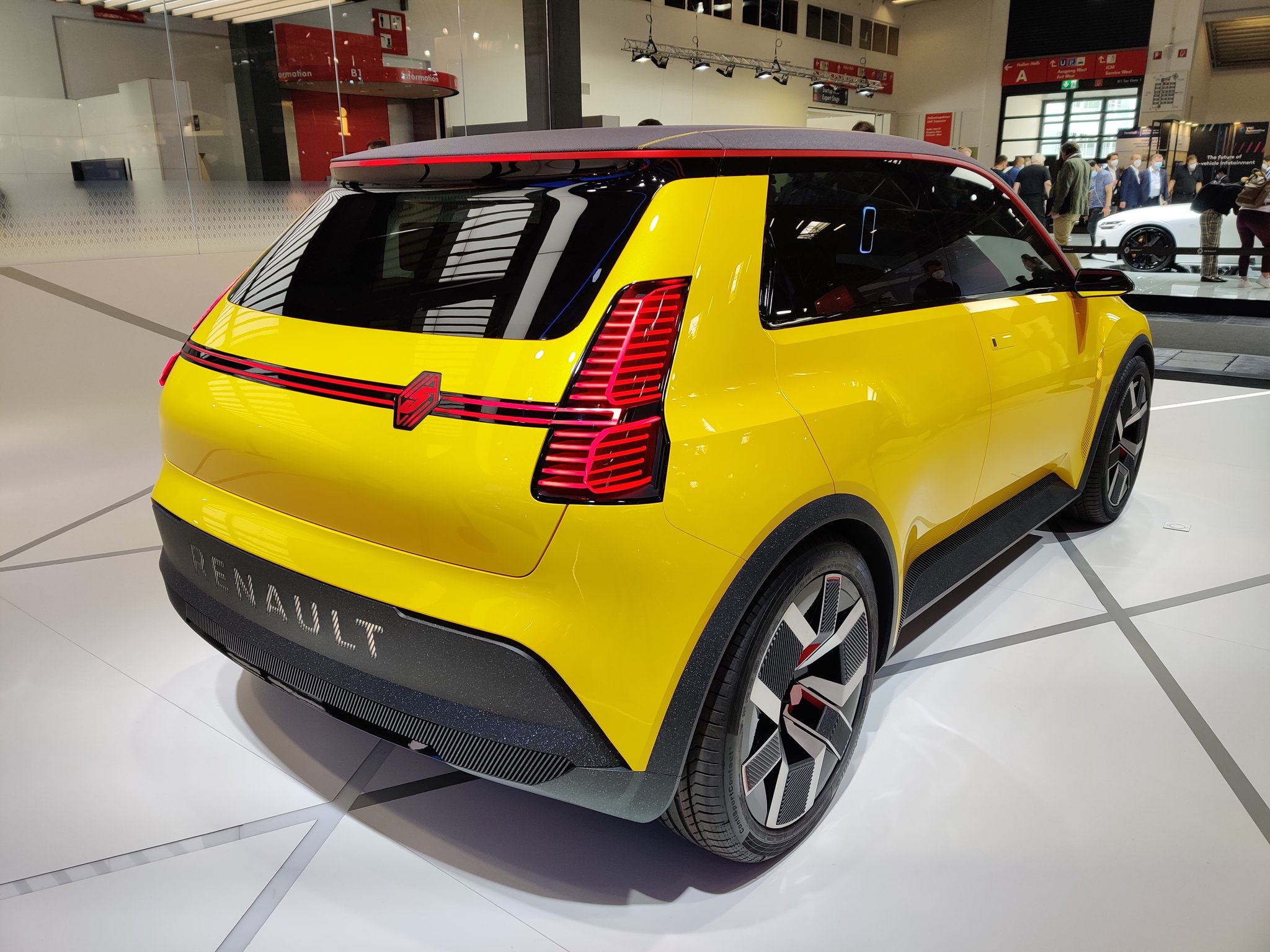 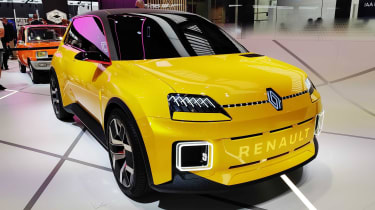 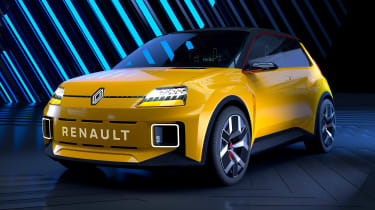 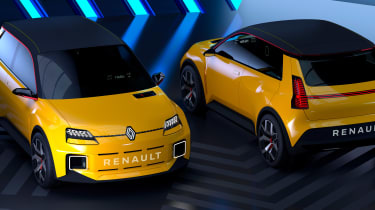 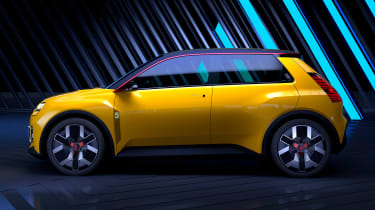 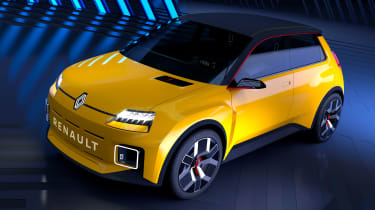 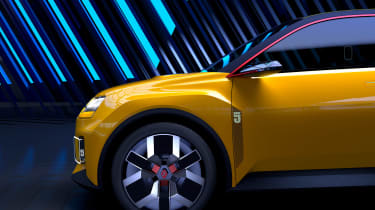 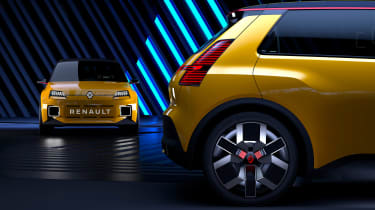 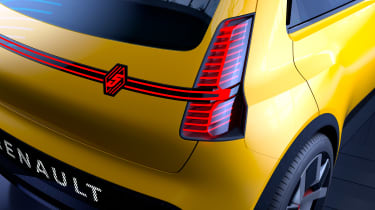 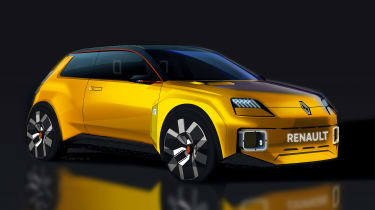 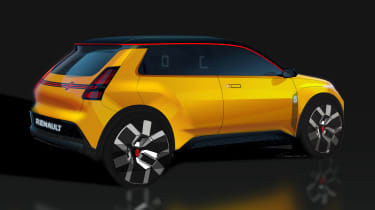