Alpine R5 version of Renault 5 electric hatch to get 215bhp 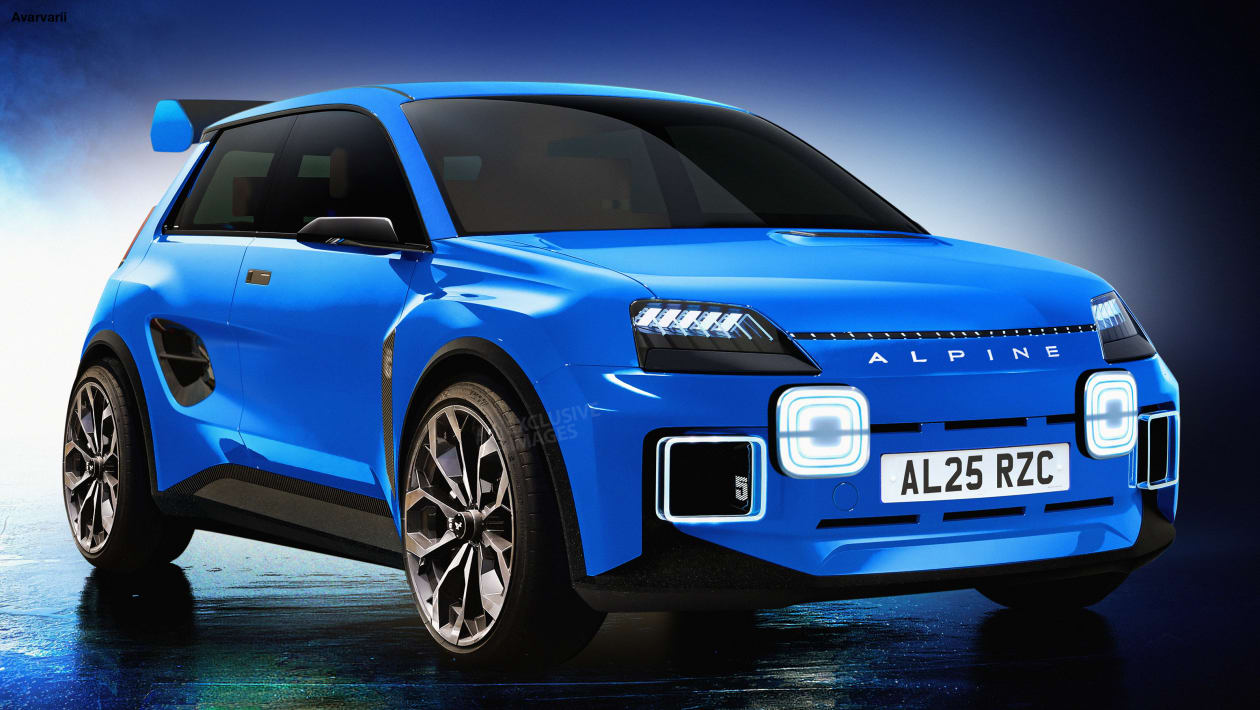 The company’s executive vice-president for engineering, Gilles le Borgne, has confirmed to Auto Express that not only will the Alpine be a warmed-up version of the Renault 5, but also that it will use a front-mounted motor producing 215bhp. Depending on weight and gearing, this means the car could deliver a 0-62mph time of around six seconds.

“One of the dream garage will be a derivative of the R5”, le Borgne said. When asked if the more powerful e-motor from Renault’s forthcoming Mégane E-Tech Electric could fit into the more compact CMF-BEV architecture that will underpin the new R5, he revealed that: “The final answer is yes, because we want to do Alpine cars. By shortening the engine [for the regular R5] it has the global installation. We’ll adjust the track because it’ll be a more sporty look on the R5 Alpine.”

Le Borgne also revealed that Alpine is developing a four-wheel drive multi-electric motor setup for its sporty SUV, with torque vectoring rear motors, but the R5 hot hatch will be exclusively front driven - there are “no current plans” to offer such a layout for the hot hatchback. 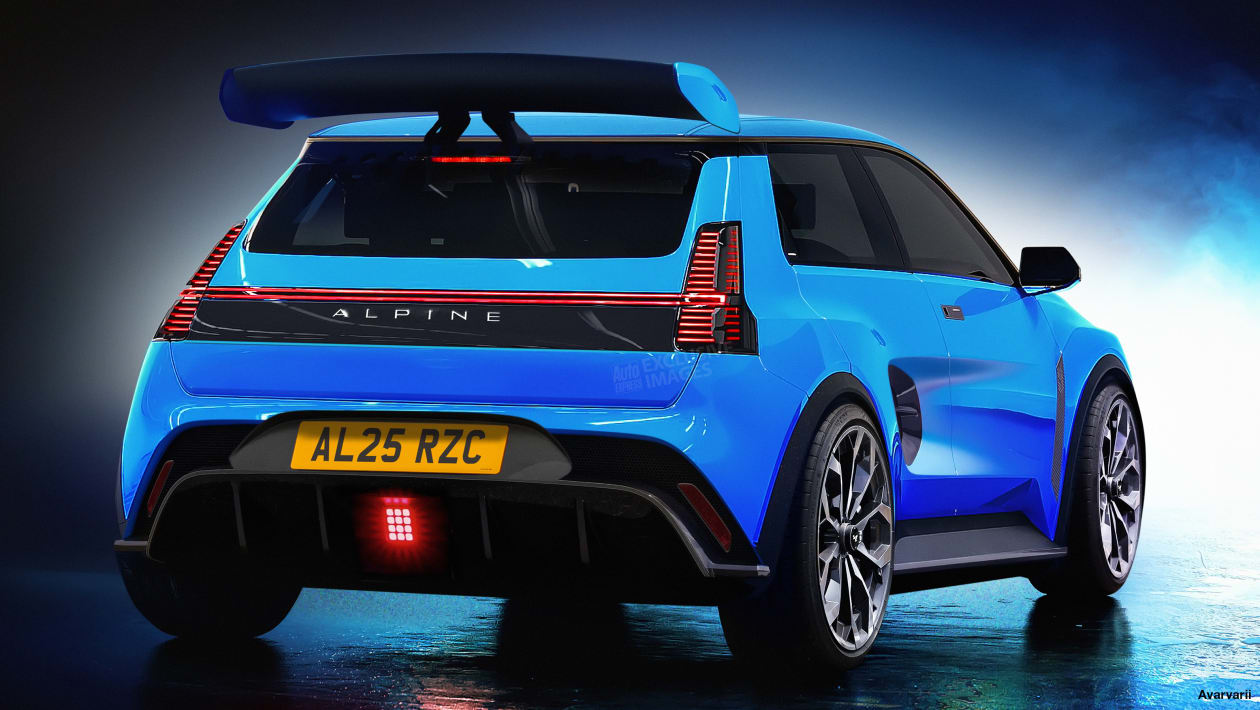