This year, the Renault 5 is celebrating its 50th anniversary. A true symbol of pop culture, with more than 5 million units of the R5 sold across the world. The Renault 5 is making a comeback with its upcoming rebirth planned in 2024. 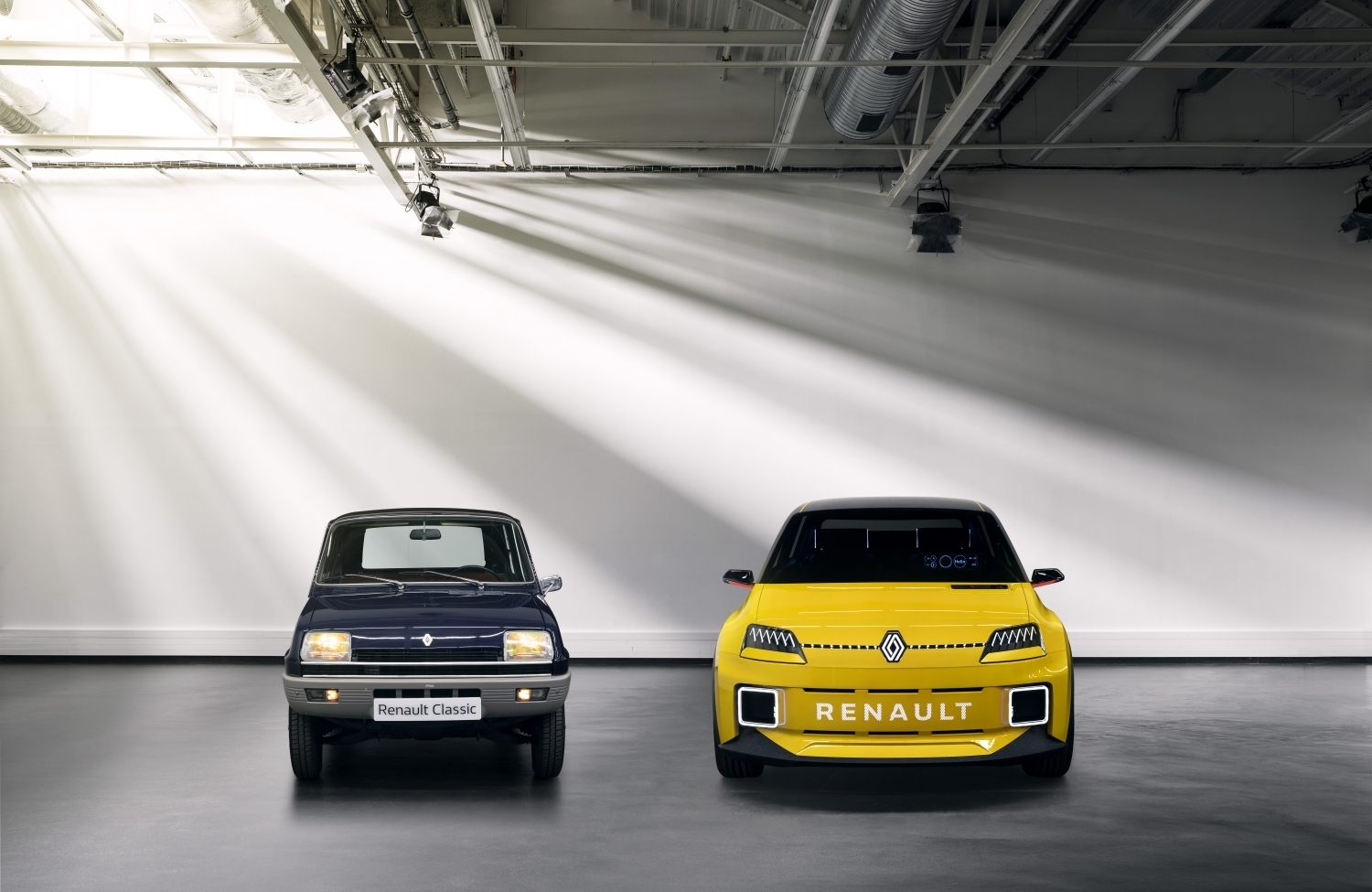 Therefore, to celebrate the Renault 5’s big anniversary, Renault will be hosting numerous events and social media campaigns throughout the year.

From March, Renault will be launching an NFT that will allow the greatest fans to acquire limited edition pieces of work that are created especially around the Renault 5 universe. This will include fun and colourful pieces of art, sneakers, and music, with the return of a portable tape player.

The artist Greg l’illustrateur will create a series of work on the theme of Renault 5 and its different variations.

This official calendar will evolve according to current events and also include events and testimonies that will be hosted by Renault 5’s biggest fans.

JANUARY – To start the events, the Renault 5 Alpine Group II accompanied by a Renault 5 Turbo will attend the Monte-Carlo Historique. The latter will be driven by Alain Serpaggi for the occasion.

On the 28 January an exclusive film made in Stopmotion will be broadcasted across Renault channels, alongside the hashtag #50YEAR5 which will accompany all Renault 5 activations across the year.

MARCH - For the 2022 edition of Retromobile, Renault will present a brand new booth entirely dedicated to the Renault 5. Twelve vehicles will be on display from 16-20 March, with a guest star: the Renault 5 Prototype. This will form part of an announcement for the rebirth of the model in 2024.

A whole collection of objects bearing a model of the Renault 5, specifically designed for its 50 years, will be available on the booth at the Estafette-shop The Originals.

From this month, there will be regular communication on the roll out of NFTs in which fans will be allowed to start acquiring various works of art created based on the theme of Renault 5 throughout the year.

APRIL - The Renault Classic facilities will host an exhibition of the most emblematic Renault 5 models. This exhibition will be physically open to media and accessible virtually to the general public.

JUNE – The creation of an original concept car in collaboration with a renowned designer to celebrate seventies pop and the colourful Renault 5 universe. There will also be other projects, this time around music, which will be revealed during the month.

JULY – An interactive activation that allows fans to look back at the cinematographic career of the Renault 5.

SEPTEMBER – The Renault 5 exhibition taking place in Angoulême at the Circuit des Remparts.

NOVEMBER - The production of a stopmotion film dedicated to the various competitions that the Renault 5 has taken part in during its lifetime.

The Epoqu'Auto show in Lyon where there will be an exhibition of several Renault 5 models.

Not to mention other Renault 5 events and campaigns that will be added throughout the year to enrich its anniversary even further.
Top
Post Reply
1 post • Page 1 of 1