Renault 5 to make UK debut at Goodwood this week

The new Renault 5 electric supermini will be its UK debut at Goodwood's Festival of Speed this week as it gears up for a market launch in 2024. 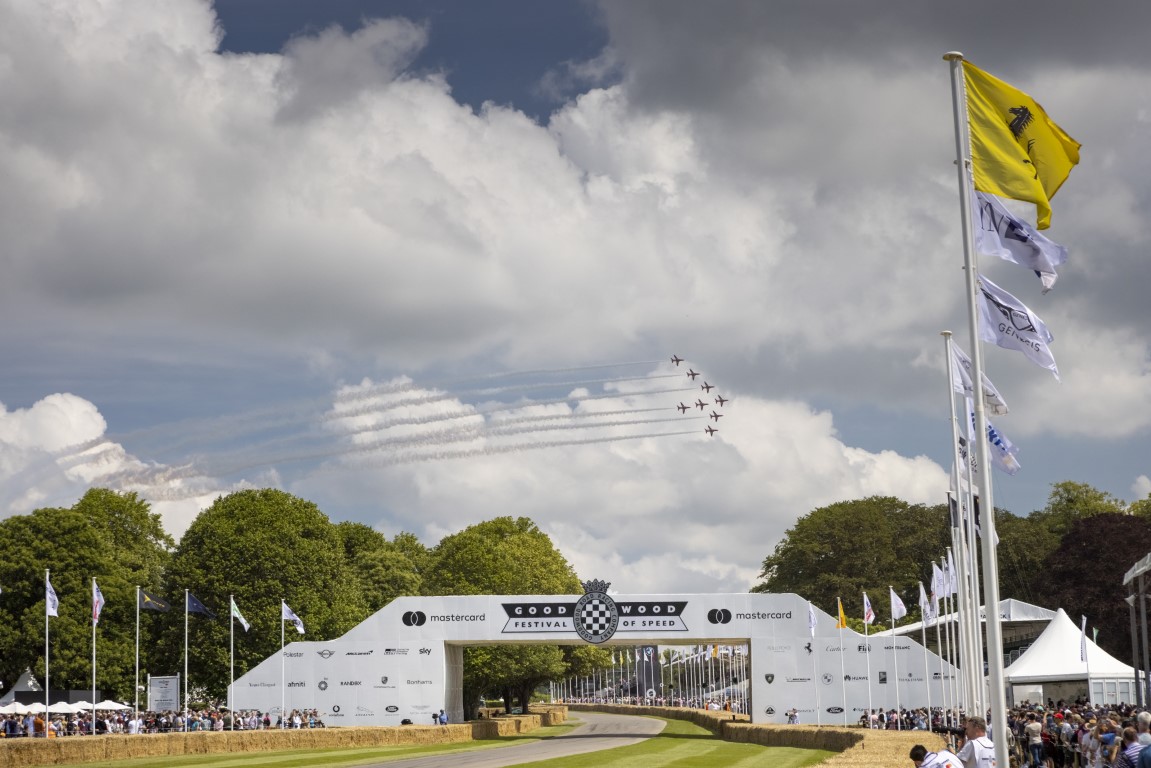 Alpine and Renault will showcase a range of new models for the first time at this year’s Goodwood Festival of Speed, including the All-New Megane E-Tech Electric which will have its public debut on the legendary hill.

The new electric hatchback will also be on display at the show’s EV-only Electric Avenue, where attendees will be amongst the first in the UK to see Renault’s newest pure electric vehicle up close and discover why thousands of drivers have already registered their interest.

The Renault 5 Prototype – also on display in Electric Avenue – will be shown in the UK for the first time since it was unveiled last year. The striking concept is a new twist on the original, updating the iconic hatchback with a bold, contemporary new look and an advanced pure electric drivetrain. The concept previews the future Renault 5, scheduled for 2024.

The flared wheel arches of the five-door supermini concept take their inspiration from another Renault 5 that will also be at the Festival of Speed – the Renault 5 Turbo Maxi Superproduction. The mid-engine, turbocharged classic that made its name in Group B rallying, will be piloted up the hill by the veteran Renault and French rally driver Alain Serpaggi.
Top

Here are some pictures thanks to Alex Goy on Twitter: 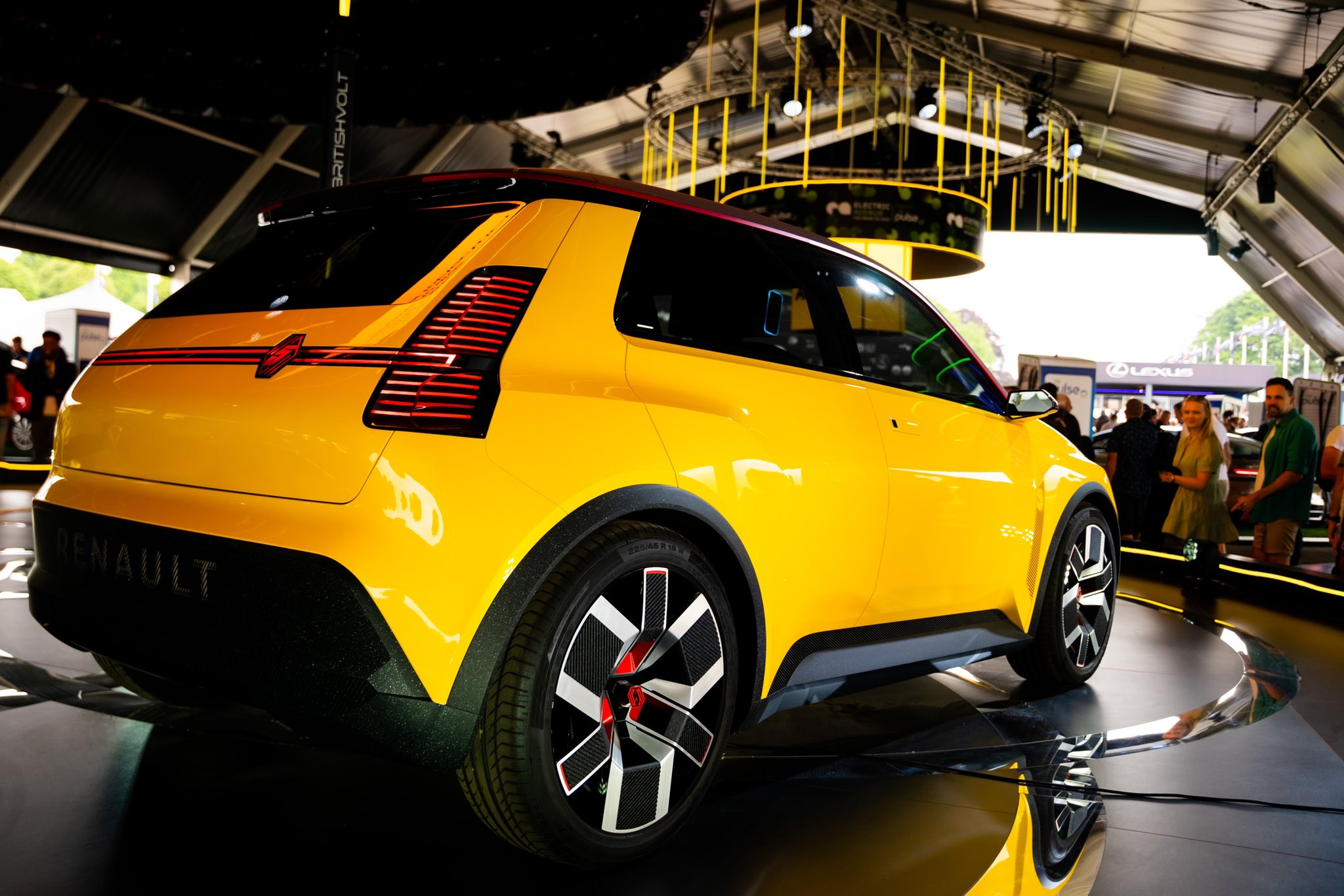 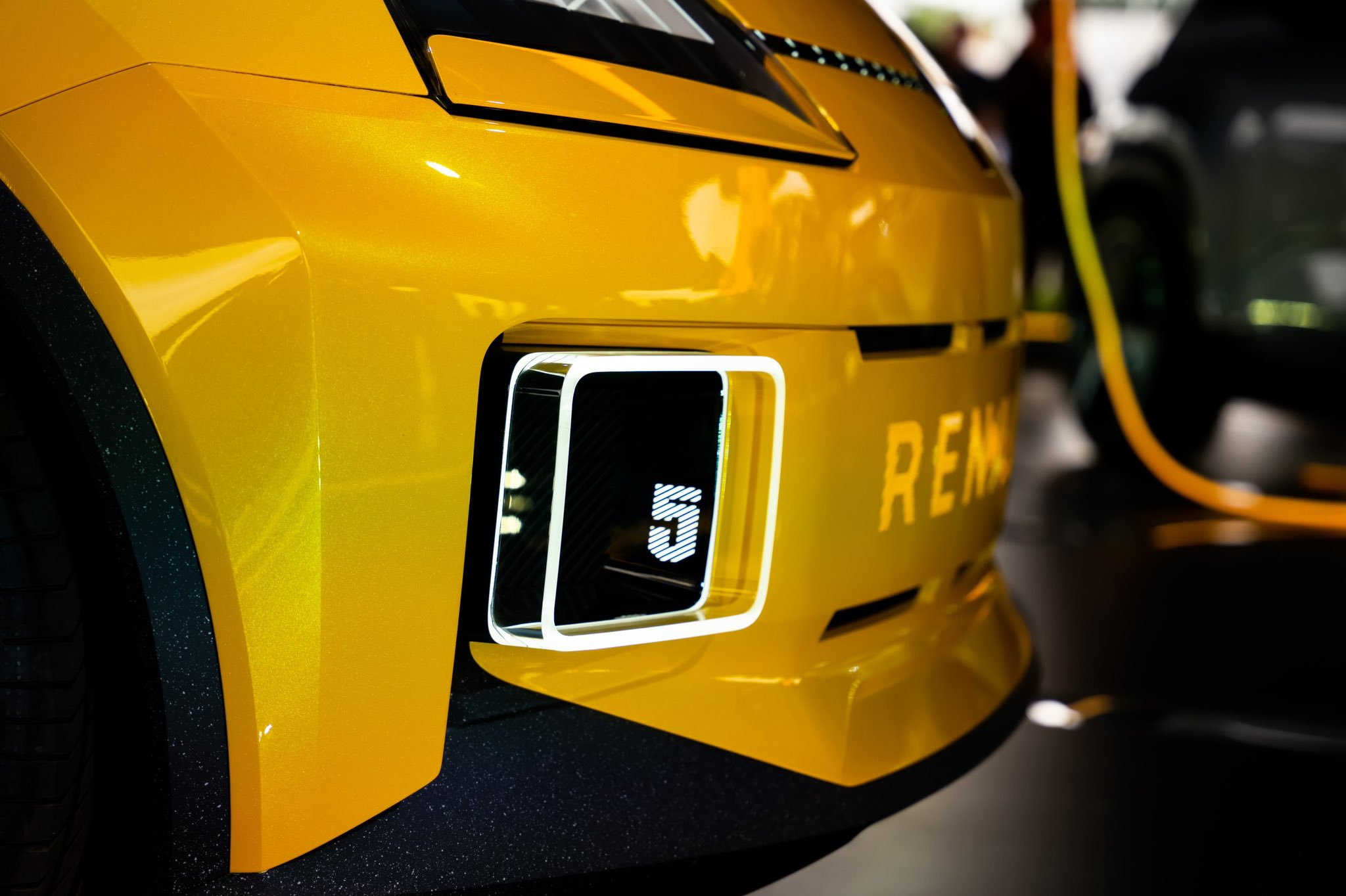 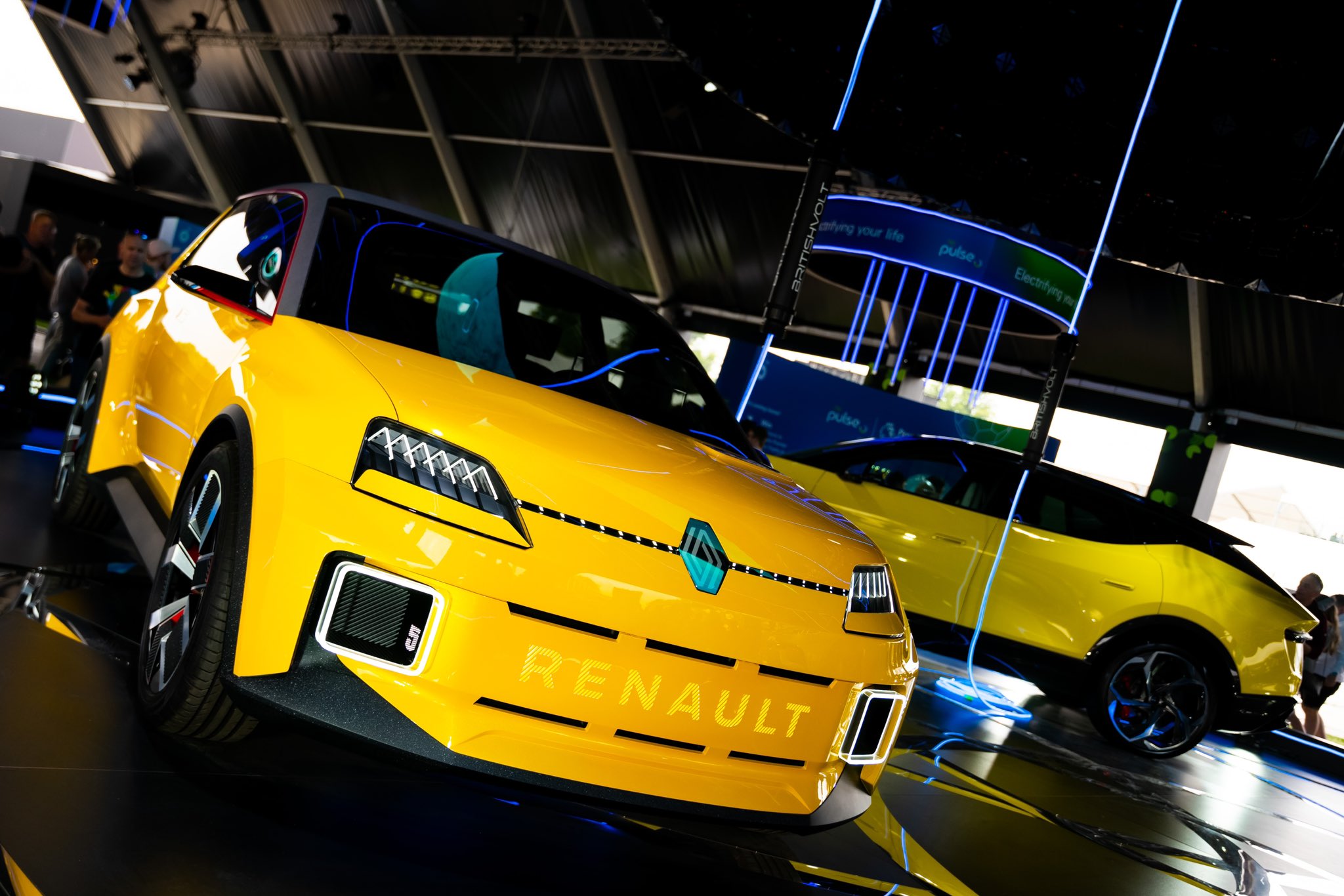