Renault has outlined plans to turn three of its factories in northern France into the largest electric vehicle production hub in Europe, producing up to 400,000 vehicles a year.

The French firm will establish a new legal entity, named Renault ElectriCity, that will encompass its plants in Douai, Maubeuge and Ruitz. The three sites will produce Renault’s forthcoming electric passenger vehicles, including the Mégane Electric and a Renault 5 EV, along with electric commercial vehicles and EV components.

Renault has previously confirmed that it plans to make the reborn 5 EV and Mégane E-Vision at its long-running Douai facility, which opened in 1970 and was the site for production of the original 5. 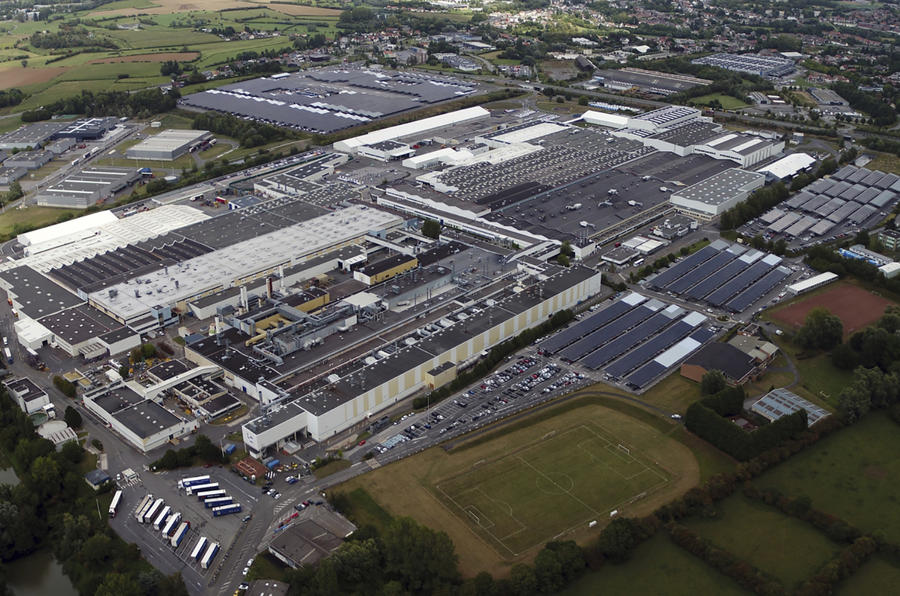